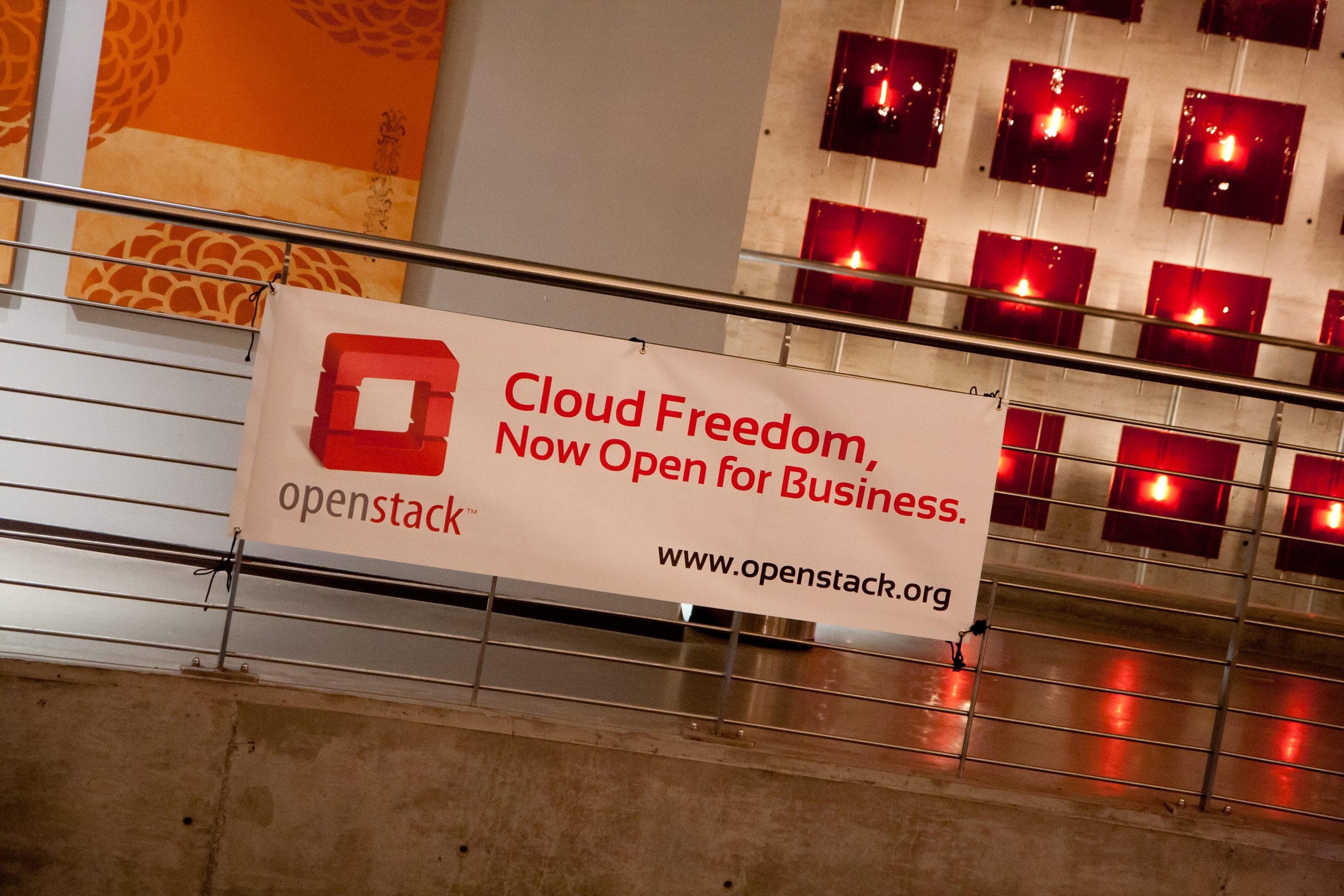 In mid-2010, OpenStack was launched as a partnership between Rackspace and NASA. Wikipedia notes that:

OpenStack is an Infrastructure as a Service (IaaS) cloud computing project that is free open source software released under the terms of the Apache License. 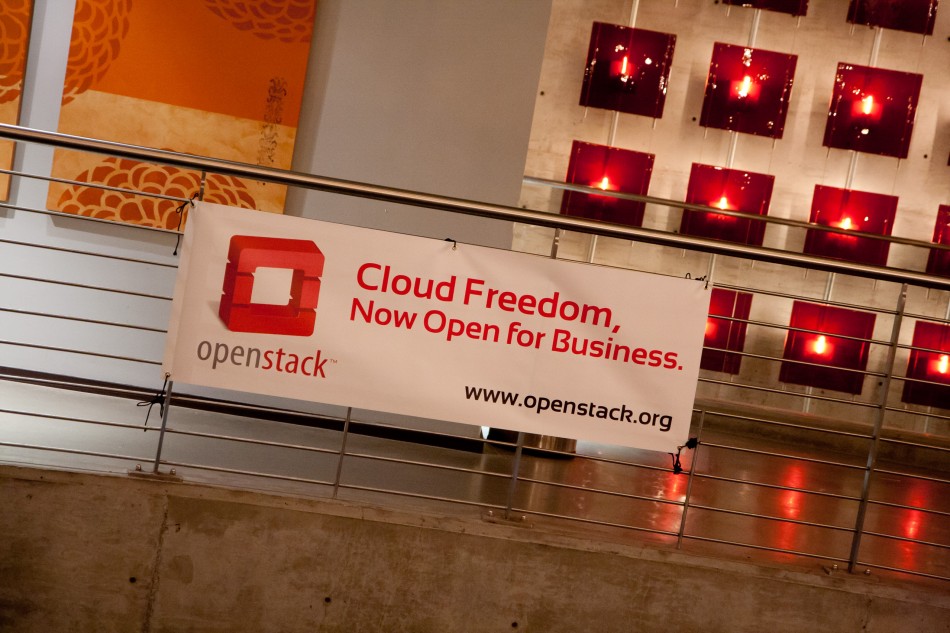 I was honored to capture the OpenStack launch event with event photography at Portland’s Gerding Theater at the Armory. Featuring executive leadership from Rackspace and NASA as well as OpenStack developers, it was a neat event.

Three years later, I’m excited to photograph the OpenStack Summit this week in Portland. Some of the players will be the same; some will be different, but I look forward to seeing the increased crowd, excitement, and buzz around OpenStack and the people, products, and companies involved. 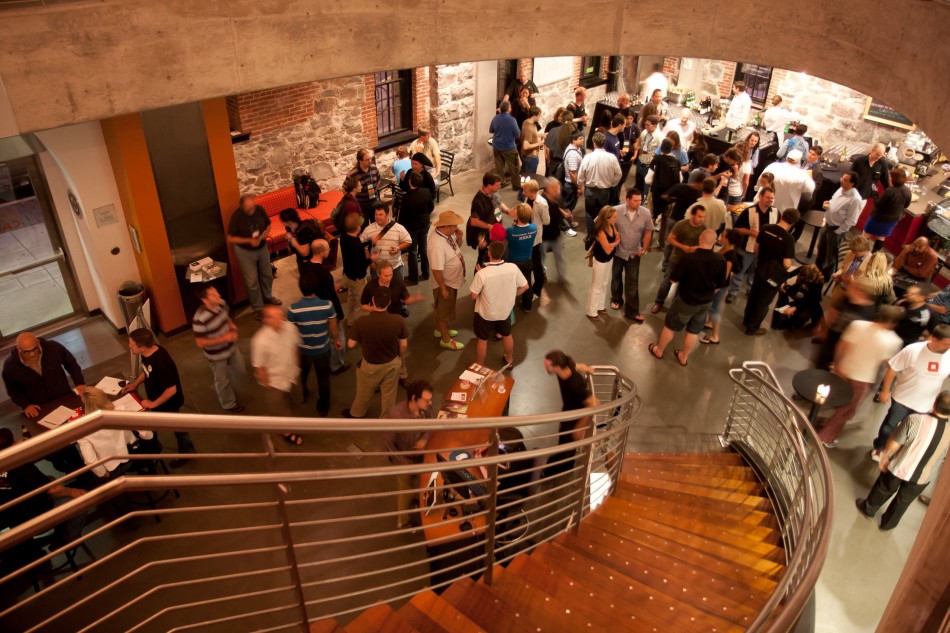