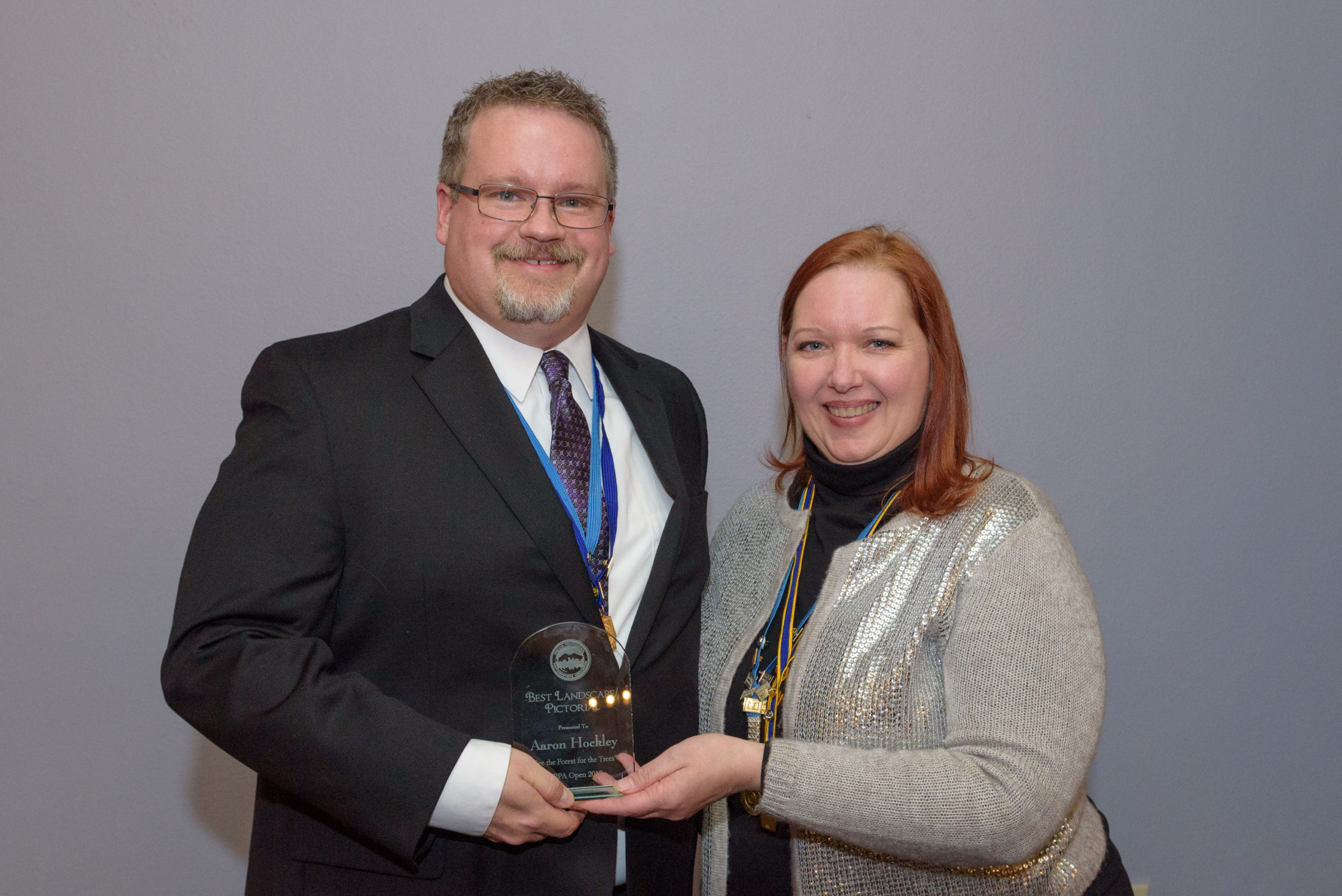 As 2017 winds down, I was recently honored with a couple awards at the annual banquet of the Oregon Professional Photographers Association. The main two OPPA awards I received were for an image that did well in our annual state image competition in November. 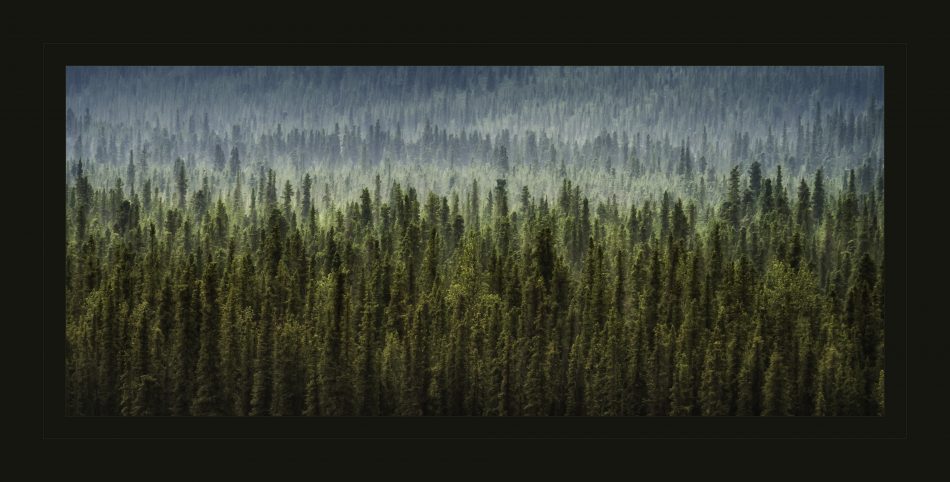 See the Forest for the Trees started with an image captured near Denali National Park in Alaska, edited and presented as such. It received an award for the best Landscape/Pictorial image as well as a Judge’s Choice award. Here I am receiving the Best Landscape award with OPPA Vice President Lisa Dillon, and with the group of folks who all received Judge’s Choice awards. 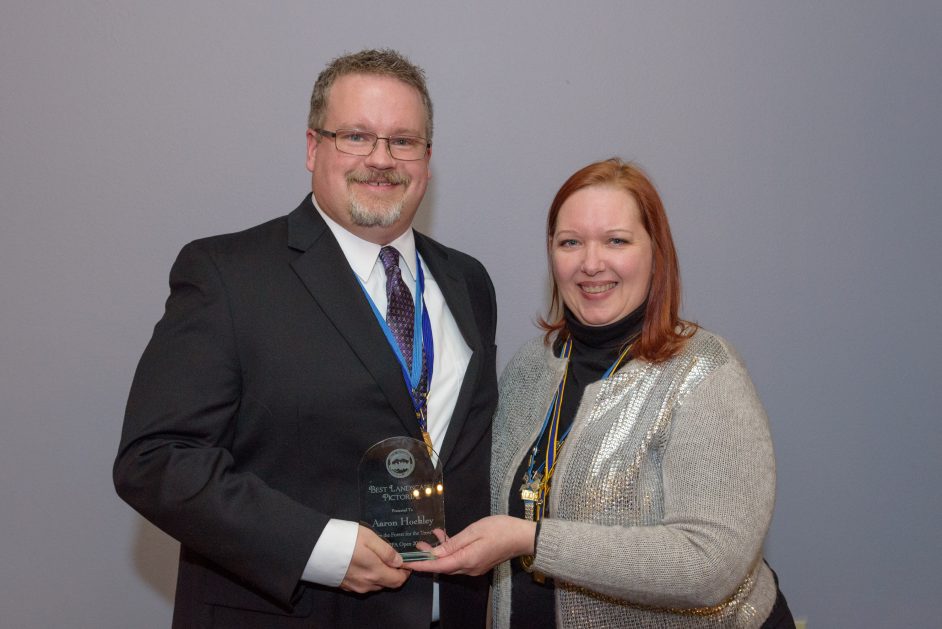 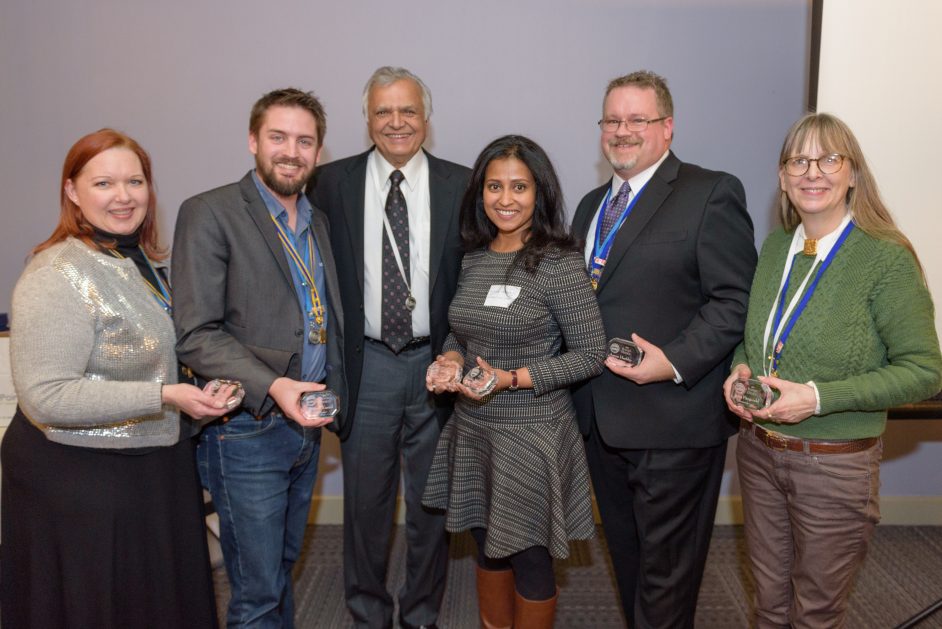 This past year was also a notable one as I served as the President of OPPA, leading the state’s largest industry organization and overseeing a variety of events and competitions. While it was a great year overall, a few notable accomplishments stand out including the launching of a mentorship program, seeing many OPPA members go on to recognition at the PPA International Photographic Competition, and our group donating nearly $2000 to PPA Charities.

PPA President Rob Behm was in attendance, after I received my commemorative President’s plaque he also presented me with a couple other gifts. 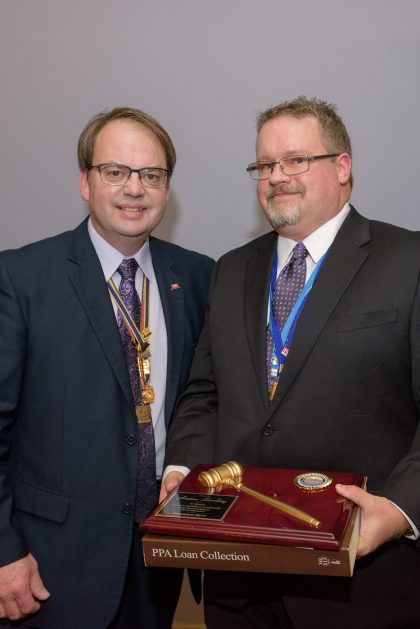 It was a great evening wrapping up a solid year; I already have bigger plans for 2018 which just might include additional OPPA awards and more.