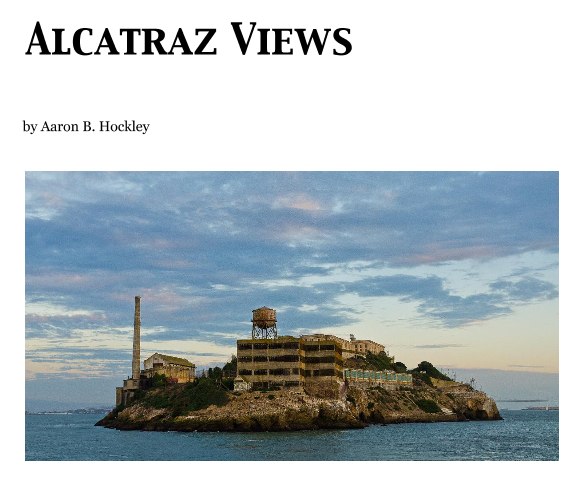 In the middle of San Francisco Bay, Alcatraz Island is chock full of history; we’ve heard some of the stories and rumors. While most famous for its years as a federal prison from which (officially) nobody escaped, Alcatraz’s history begins as a military fort. After the closure of the federal prison in 1963, Alcatraz sat vacant for several years, was occupied by a contingent of American Indians, and is now open to visitors today as a tourist attraction.

Military structures from the 1800s. Infrastructure to support a few hundred folks on a small island. Buildings to house the criminals that were the worst of the worst. Alcatraz is an island covered in interesting visual imagery; the stories behind the scenes are fascinating.

Alcatraz Views is a photo book that documents the history of Alcatraz Island as seen through the eye and lens of photographer Aaron Hockley. The story of Alcatraz is told based on photographs and captions that explain this unique bit of history located in the San Francisco Bay.

Alcatraz Views can be ordered now and is available either in print form or as an electronic book viewable in iBooks on the iPad or iPhone. 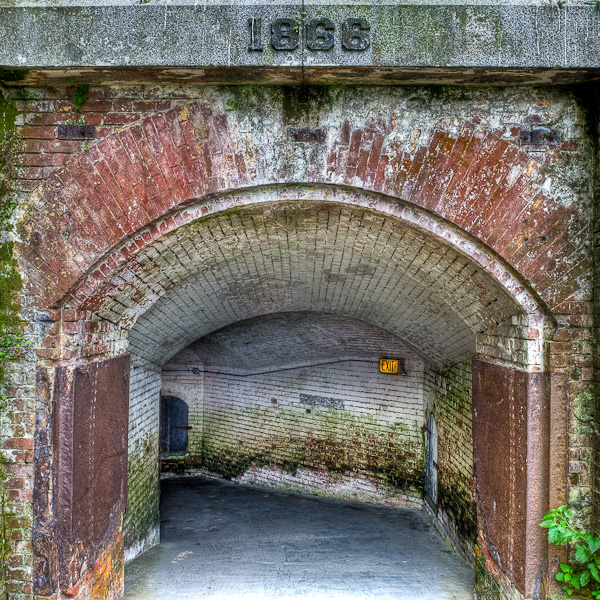